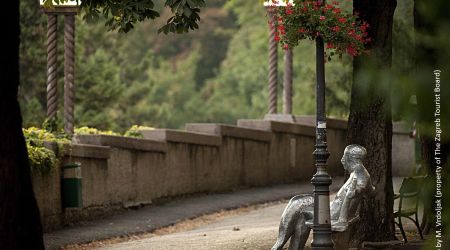 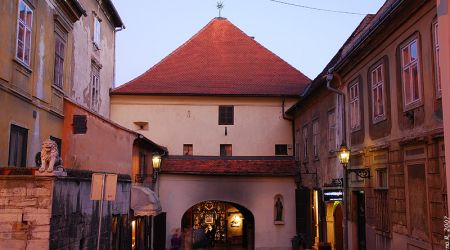 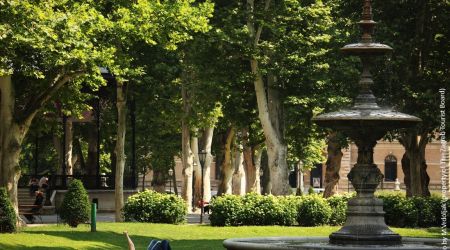 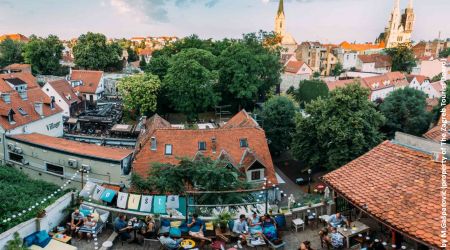 Since their inception in Vimeiro, Portugal in 1983, EVA conferences have regularly gathered many of the world’s experts in Extreme Value Theory. Traditionally, the conferences feature theoretical advances as well as important applications of EVT. The event is geared towards students, junior researchers, scientists and practitioners working in areas where statistics of extremes is applied.

Due to its position, culture, architecture and gastronomy, Zagreb has become a very popular travel destination in recent years. It is also the birthplace of two mathematicians who helped to lay the theoretical foundations of Extreme Value Theory.  In 1902, Jovan Karamata, a renown Serbian mathematician and the founder of regular variation theory was born here. A few years later, in 1906, William Feller, one of the most prominent probabilists of the 20th century, was born  in Zagreb as Vilibald Srećko Feller. His two volume treatise An Introduction to Probability Theory and Its Applications  is often regarded as a masterpiece of 20th century mathematical writing. The book already pinpoints a large number of applications of heavy tailed distributions.